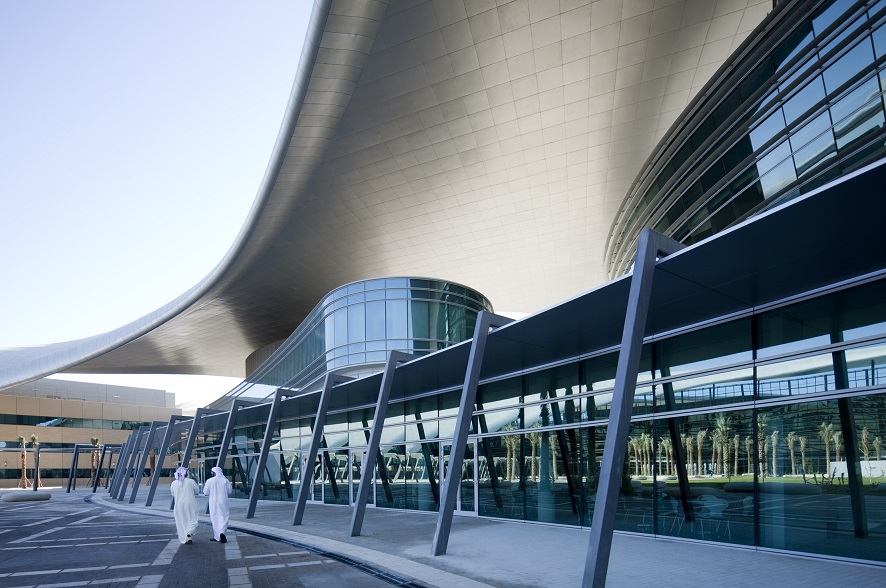 Abu Dhabi, 23 November 22: The Abu Dhabi Early Childhood Authority (ECA) has announced the launch of a new Parenting Program in partnership with New York University Abu Dhabi (NYUAD) and with a consortium of partners including Zayed Universityand the Emirates College for Advanced Education (ECAE).

The consortium brings together leading Emirati and international academics, experts and researchers, with the aim of developing a new evidence-based and culturally grounded parenting program. The program will cover various topics related to early childhood development (ECD), specifically for children under 8, such as health, nutrition and early learning.

This program is an outcome of the Early Childhood Parenting Strategy (ECPS) developed last year by the ECA and aims to augment parenting knowledge as well as improve the wellbeing of parents in Abu Dhabi, and to support them in fulfilling their parenting role.

Commenting on the partnership Dr Christin Camia said: “Zayed University is delighted to be participating in this important program with the Early Childhood Authority alongside our colleagues at New York University Abu Dhabi, and the Emirates College for Advanced Education. Giving parents the tools to ensure that their children have the best possible start in life can have a multiplier effect as we seek to deliver the nation’s ambitious 2071 goals. Successful early child development frameworks can build the foundations for educational excellence, economic productivity, emotional intelligence and long health lives.”

The program design is expected to be completed in the next 18-24 months, thereafter, it will be rolled-out in Abu Dhabi through a pilot phase targeting 300 parents to measure its outcomes. In addition, facilitators will be trained on delivering the programme with the aim of upskilling the ECD workforce and measuring their outcomes.

Meydan Free Zone unveils the “Grow from Dubai”, an initiative to promote regional trade across borders