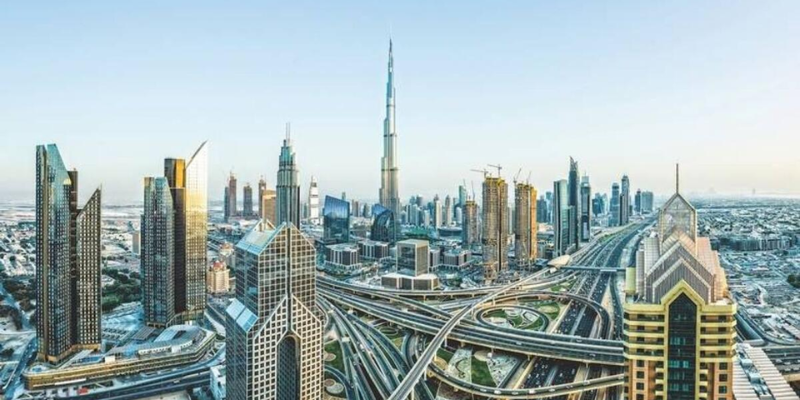 According to the Global Power City Index (GPCI) 2022, published by the Mori Memorial Foundation’s Institute for Urban Strategies in Japan, Dubai is the most powerful city in the Middle East and North Africa (MENA) area. After moving up three places to 11th worldwide on the Index, the emirate also ranks fourth on Cultural Interaction, up from fifth the previous year. The report, compiled by the Institute for Urban Strategies at the Mori Memorial Foundation, ranks the world’s most influential cities in terms of their economic might, dedication to R&D, environmental initiatives, livability, and cultural exchange.

The Global Power City Index (GPCI) assesses the world’s major cities based on their “magnetism,” or their ability to attract people, capital, and businesses from all over the world. This is important because of the intense global competition between cities. The Global Power City Index rankings of the top cities in 2022 show how the world’s top cities keep getting stronger on their own. The top four cities on the list are the same as they were in 2021. They are New York, London, Paris, and Tokyo. The GPCI isn’t just able to understand the advantages and disadvantages of global cities in a dynamic world because of a rating but also because of an in-depth examination of the factors that go into forming that ranking.

The rise in Dubai’s standing on the Global Power City Index, as stated by the Crown Prince of Dubai, H.H. Sheikh Hamdan bin Mohammed bin Rashid Al Maktoum, is evidence of the city’s leadership’s commitment to realizing its goal of becoming the best location in the world to live, visit, and work. He said Dubai’s human-centered approach to sustainable growth was validated by the rankings. He continued, “Dubai has become one of the world’s great metropolises, a prominent global cultural center, a dynamic destination for creativity, and a location for talent, all thanks to the visionary policies of the Vice President, Prime Minister, and Ruler of Dubai, H. H. Sheikh Mohammed bin Rashid Al Maktoum.

Institute for Urban Strategies claimed that city rankings in 2022 were largely impacted by how cities handled the global economic disruption caused by the Covid-19 pandemic. Despite a dip in growth last year due to a coronavirus outbreak, Dubai’s economy has shown signs of renewed growth so far.

He said that the achievement shows how diverse and strong Dubai’s culture is, as well as how the city’s philosophy of inclusive development has made life better for its people, who come from around 200 different countries. The rise in rankings for “Cultural Interaction“ shows that Dubai is becoming a unique bridge between cultures and markets and that it can help people and institutions all over the world work together.

No doubt, Dubai is motivated to keep getting better and improve its cultural and creative assets by how well it is doing in international rankings.