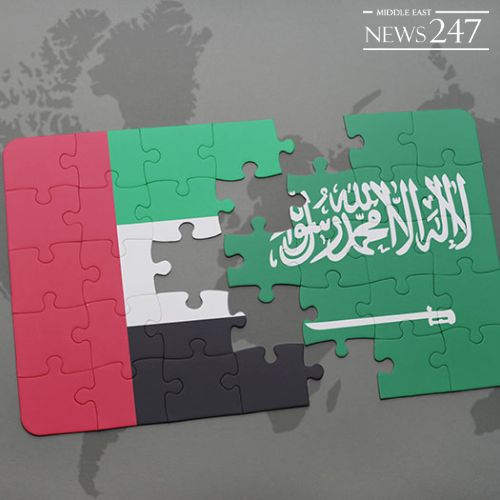 Days ago, the Saudi Arabian and Qatari governments reviewed a joint business strategy targeted at the private sector. Khalid Al-Falih, Saudi Arabia’s Minister of Investment, engaged members of the Saudi-Qatari Business Council on the progress made regarding establishing strong private-sector ties in both countries. The meeting was held in the headquarters of the Federation of Saudi Chambers.

The council stated its role in enhancing economic relations between both countries in the discussion. The Chairman of the Business Council, Hamad Al-Shuwaier, also noted that the council was drafting a study to analyze progress on economic development in Qatar and Saudi Arabia. More importantly, the council gave the Minister a rundown of their executed and planned projects.

In return, Saudi Arabia’s Minister of Investment restated his office’s commitment to maintaining Saudi Arabia’s investment footprint in foreign countries. Commenting on the Saudi-Qatari economic ties, the Minister stated that Doha had remained a strategic economic partner for Saudi Arabia and vice versa.

The Minister also highlighted the significance of maintaining a clear line of communication between both countries. According to him, this will help boost commercial cooperation and pave the way for more opportunities. Ultimately, the meeting ended with the recommendation that a Saudi-Qatari investment forum is created to showcase commercial opportunities and enhance trade between the countries.

The Saudi Arabian and Qatari governments established the Saudi-Qatari Business Council earlier this year. The Federation officially approved the council’s formation of Saudi Chambers in April. The council is expected to run for four years (2022-2026) and strengthen investment cooperation between Saudi Arabia and Qatar. More importantly, the council’s primary target will be the private sectors of both countries.

Currently, the council is headed by Hamad Al-Showair, the Vice Chairman of the Riyadh Chamber of Commerce and Industry. Other council executives include Majid Al-Ghabi and Abdullah Al-Sabhan as Vice Presidents. The council is expected to work with both Qatar and Saudi Arabia to boost the trade volume between the countries.

The Council’s Chairman also stated that the council will execute specific commercial activities targeted at economic sectors prioritized in the Vision 2030 plans of both countries.

Check Out The News On Latest Topics