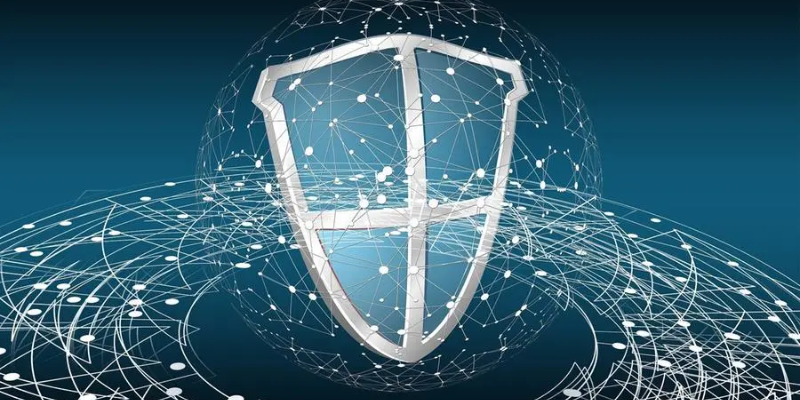 The Saudi Ministry of Justice has created Masoul (Responsible) to train its employees on cybersecurity and foster a culture of accountability. The government described the platform as an accessible learning resource full of helpful tutorials on cyber security. They elaborated that it provides the ministry’s employees access to the courses, digital exams, and completion credentials.

When it comes to the Middle East, Saudi Arabia has the largest ICT market, and it keeps evolving. In 2020, there were over 22.5 million cyberattacks in Saudi Arabia. Each one cost the country an average of $6.5 million. For this reason, in 2021, the Ministry of Education and the National Cybersecurity Authority (NCA) agreed to work together on cybersecurity education and research. In its fight against cyber-attacks, the Kingdom has taken several steps since the first cyber-attack on Saudi Aramco to curb such incidents.

The NCA was set up on October 31, 2017, by Royal Decree. This was done to deal with the evolving cybersecurity threats the country faces. The NCA’s primary mission is to improve the country’s cybersecurity. They aim to achieve this by conducting research in-house and developing legislative solutions. The NCA works closely with both public and private entities to improve the country’s security, protect its interests and critical infrastructure, and create a cyberspace environment to implement the 2030 strategy. The NCA has developed a long-term cyber defence plan reflecting Saudi Arabia’s goal. This includes creating a place where people feel safe, trust the government, and help develop new technologies.

In August 2012, the malware Shamoon infiltrated the internal communication network of Saudi Aramco. Saudi Aramco is a state-owned oil corporation. This was one of the most dangerous cyberattacks on a country to date. The attack aimed to destroy the largest energy company in the Middle East and stop oil and gas production in the area. This event caused damage to almost 30,000 computers. All of the data on their hard drives was erased.

Masoul was made to protect the infrastructure of the Kingdom from cyber threats. The platform’s goals include security, following the rules, and protecting digital and technological assets.