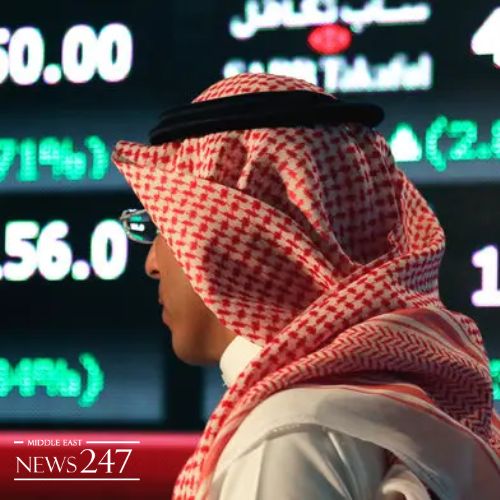 The Public Investment Fund (PIF) of Saudi Arabia has officially executed its first green bond issuance. The sovereign wealth fund announced that it raised about $3 billion from the issuance, and the proceeds will be used to fund sustainable projects.

The PIF sold 100-year green bonds at a yield of about 6.7%. However, two other portions of the issuance were highly successful. The first tranche included five-year bonds e while the second tranche was in the form of ten-year bonds. All issuances were oversubscribed, with the five-year bonds attracting a subscription of over $22 billion. The ten-year bonds had $8.5 billion, while the main 100-year bonds attracted over $3 billion. Late last month, the PIF hired top banks, JP Morgan and Citi, to arrange the debt issuance. Goldman Sachs and Deutsche Bank are equally book runners on the transaction.

This green bond issuance aligns with the PIF’s green investment goals. The fund recently announced that it intended to invest over $10 billion in green projects by 2026. Over the next three years, it will invest over $40 billion in domestic green projects. According to the Saudi Press Agency, this issuance is a direct continuation of the fund’s goal to support Saudi Arabia’s green ambition. It also stated that most of the green projects executed by the PIF would be targeted at developing a significant proportion of Saudi Arabia’s green energy capacity.

Fahad AlSaif, the head of the fund’s global capital finance division, also stated that the success of the issuance showed that the PIF had a solid financial profile and a robust portfolio of green projects. AlSaif strongly believed that these qualities significantly contributed to the investor confidence that catalysed the issuance’s success. Conclusively, AlSaif stated that the bond issuance reflects Saudi Arabia’s role as a prominent leader in sustainable investment. The issuance also provides strong support to the Saudi Arabian Green Initiative.

About the Saudi Arabian Green Initiative

The Public Investment Fund is Saudi Arabia’s sovereign wealth fund. It was created in 1971 with the primary aim of financing beneficial commercial projects in the Kingdom. The PIF is currently instrumental in achieving Saudi Arabia’s Vision 2030. With the green bond issuance, it hopes to expand its investment in critical areas like renewable energy.

Ultimately, the PIF’s debt in sustainable capital markets transactions is a huge step for the Saudi Arabian economy. It reinforces green financing as a priority in the Kingdom and also establishes Saudi Arabia as a global leader in green energy.

Check Out The News On Latest Topics