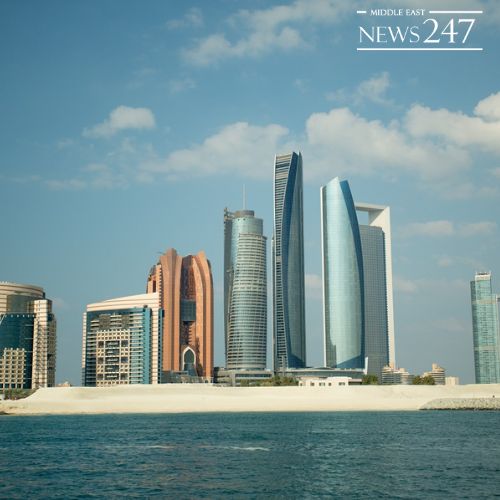 It is anticipated that Abu Dhabi’s goals to diversify its economy and foster the growth of innovation and digitalization will be outlined in the new economic strategy. He added that “the cornerstones of long-term and sustainable economic growth and diversification are innovation, entrepreneurship, and digitalization in the emirate.”

Mr Al Shorafa made these remarks at a press conference called to announce the upcoming Annual Investment Meeting, which will be held in Abu Dhabi, UAE.

Global decision-makers, investors, specialists, and academic figures will attend the three-day Annual Investment Meeting. They will discuss the global investment landscape within the context of the present geopolitical and economic challenges. Similarly, its impact on foreign direct investment.

According to Bloomberg, Abu Dhabi’s economy grew by more than 11% annually during the first six months of the year. This was aided by a significant increase in oil prices. In spite of this, Abu Dhabi has launched numerous new initiatives over the past year in an effort to diversify its oil-dependent economy.

Mr Al Shorafa stated that over the long term, the emirate would “continue to focus on several high-growth fields,” including health care and biopharma, agriculture-technology and FinTech, energy, tourism, and ICT (information and communications technology).

This year alone, the emirate has eliminated over 20,000 regulations that were once considered mandatory for any company wanting to set up shop there. There was also the establishment of a Dh5 billion IPO Fund to encourage and facilitate the listing of private companies on the local stock exchange.

It unveiled its new industrial strategy in June with the vision of increasing the sector’s contribution to GDP. The plan calls for investing Dh10 billion ($2.72 billion) across six industrial programs by 2031, bringing the total value of manufacturing in the emirate to Dh172 billion.

What next for Saudi’s economic development goals?

As part of its efforts to forge closer economic ties with other nations, the United Arab Emirates (UAE) has signed Comprehensive Economic Partnership Agreements (CEPA) with India, Indonesia, and Israel. Also, it is in talks with Turkey, Georgia, Colombia, and Cambodia. Abu Dhabi is determined to find and implement new and effective strategies that can make the visions for their economic development and country, as a whole, a reality, and this dedication is reflected in their drive to increase the country’s overall growth and prosperity.

Protests in France against plans for Covid-19 vaccination certificate