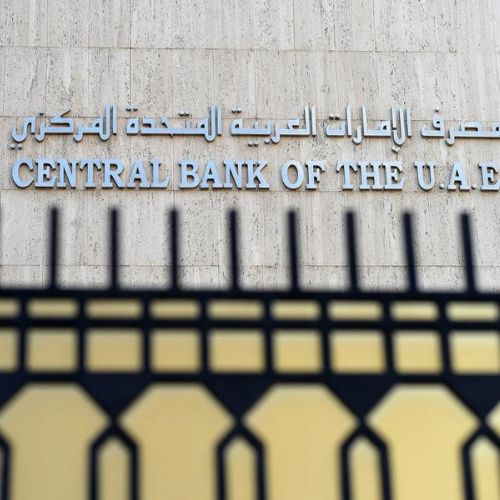 The Central Bank of the UAE recently slammed a fine on an exchange house within the country for failing to comply with anti-money laundering regulations. The banking regulator slammed the exchange house in question with a fine amounting to $1.4 million. The penalty is in accordance with UAE’s law on combating money laundering. The law also prohibits the financing of terrorism and criminal organizations.

According to a statement released by UAE’s Central Bank, they issued the financial sanction following some examination findings conducted by the bank. The examination revealed that the exchange house in question had a weak compliance framework. In particular, the bank found that the exchange house had inadequate due diligence policies and procedures to prevent terrorism financing and money laundering.

In addition, UAE established an Executive Office of Anti-Money Laundering and Counter-Terrorism Financing last year. This is an agency set up to deal with money launderers as well as individuals and organizations financing terrorists and organized crime. In the same vein, Dubai has set up a special court focused on combating money laundering and other financial crimes. Similarly, the Ministry of Economy has set up an anti-money laundering department. This department is responsible for ensuring all non-financial businesses and professionals comply with local laws.

Clearly, these laws and executive measures are intended to strengthen the integrity of the UAE financial system.

The Increased Focus on Exchange Houses

Read  All The Latest News Of  UAE Only On Menews247

New law for Dubai government entities to set up companies

Coronavirus: No international flights till June 30 as India extends lockdown