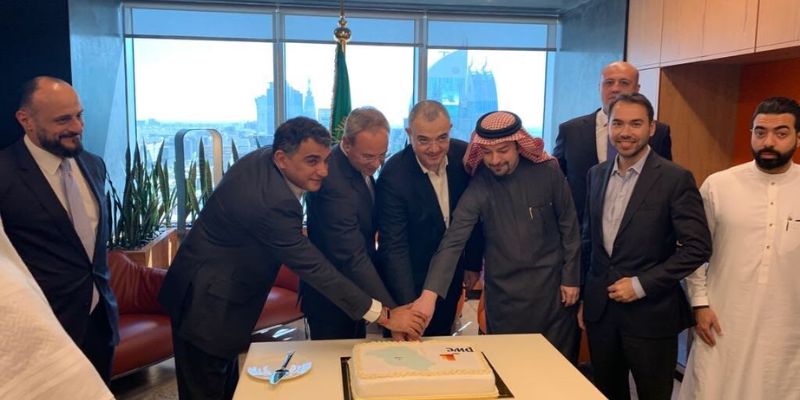 The theological, historical, scientific, and philosophical insights contained in the ancient manuscripts housed at the King Faisal Center for Research and Islamic Studies are invaluable to those seeking to understand the region’s rich past. Librarians, archivists, and curators still pore over these handwritten documents, many of which are elegantly ornamented by talented calligraphers and include lavish pictures and elaborate maps characteristic of their age.

To preserve history, everything from the first editions of the Torah, Bible, and Qur’an to the pre-Islamic hanging odes was painstakingly compiled, frequently over many years and by several authors. The KFCRIS, an institution founded in 1983, has a vast collection of such artifacts, including around 28,500 rare physical manuscripts and 120,000 photographs. The institution is a repository for the Faisal Family Archives. Also, it is now regarded as one of the most remarkable cultural collections in the Kingdom for its contributions to the humanities and social sciences.

The Arabic word sifr, which appears in the Qur’an, is translated as “big book” or “tome.” This exhibition in Riyadh, which takes its name from this plural form, features priceless works of literature and manuscripts that date back centuries. The museum director for the facility, Rasha Ibrahem Al-Fawaz, said to Arab News that “asfar” might signify “travels and journeys” where the visitor “can go via the contents of a book.” He went on to say that the exhibition highlights some of the rarest and most extraordinary books and manuscripts in KFCRIS’s collection.

The exhibition is broken up into six parts. The first of which is titled “the journey of knowledge” and details the spread of scientific knowledge from one culture to another through the display of numerous manuscripts. This includes a copy of “Kalila wa Dimna” which once belonged to King Faisal. Al-“Al-Bayan Jahiz’s wa Al-Tabyin,” which translates as “Elegance of Expression and Clarity of Exposition,” is one of three ancient manuscripts shown in the second part, which are displayed as examples of Arabic calligraphy over the ages.

In the next section, we have a look at three pieces honouring the achievements of women throughout history. These women include Umm Al-Husayn bint Shihab Al-Din Al-Makki, the wife of the Abbasid caliph Shihab Al-Din Al-Makki, and Bab Bashir, the consort of the Abbasid caliph Al-Musta’sim. In the fourth, titled “By the Author’s Hand,” nine works by copyists are displayed. The fifth part is titled “Rare Manuscripts” because it features eight manuscripts that are the only known copies of their respective works. Gutenberg’s World, the sixth and final section, features ten volumes printed on the first modern printing press in Germany around the 15th century. According to Al-Fawaz, the Hamburg Qur’an, which is the second oldest printed copy of the holy book subsequent to the Venice copy, is the most famous of the early prints.

The Asfar Exhibition is a presentation of some of the rarest Arabic and Islamic manuscripts in the world. Certainly, the centre’s acquisitions form an important national treasure. In addition, the institute has trained numerous Saudi academics in the traditional methods of manuscript preservation and restoration.