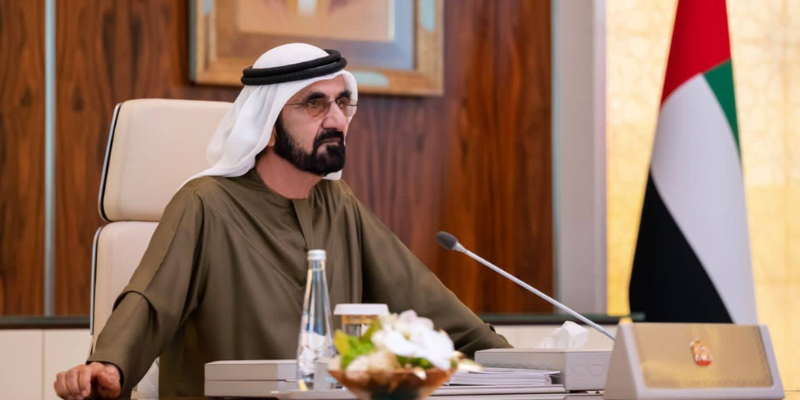 Dubai’s Sheikh Mohammed bin Rashid has launched a strategy to make the city one of the top 10 economic powerhouses in the world within the next decade. More than a hundred projects totalling billions of dirhams are part of the Dubai Economic Agenda (D33), according to the Vice President and Ruler of Dubai.

One major objective is to have Dubai be among the top three economic powerhouses by 2033 and the top four financial centres worldwide. He predicted that the city’s GDP would grow by a factor of two over the following decade. Sheikh Mohammed tweeted that the strategy calls for new trade routes with 400 cities throughout the world, with a primary emphasis on Africa and South America.

He argued that start-ups would benefit from a “sandbox Dubai” program that would allow them to put their items on the market for testing. Also, the D33 Agenda aims to increase the city’s higher education infrastructure by luring new universities to the area and employing an additional 65,000 locals.

The idea calls for a scheme to help 30 private enterprises reach the “unicorn” distinction and will be worth over $1 billion (about Dh3.67 billion). One hundred and forty of the most promising private enterprises have been selected to receive assistance from other business incubators as they grow.

Sheikh Mohammed, who this past Wednesday marked 17 years as Ruler, has announced that the Dubai Economic Agenda’ D33′ has been adopted today and will serve as the city’s long-term economic plan for the next decade. He went on to add that during the next decade, they hope to increase Dubai’s economy and make it one of the world’s three most prosperous cities.

He claims that in the next decade, Dubai will attract investments totalling more than Dh700 billion from throughout the world, propelling it into the top four global financial centres. Their move to the digital realm will boost the Dubai economy by Dh100 billion each year. More than 300,000 capitalists call their city home. At the end of his speech, he extended an invitation to all to help make their city a global leader in economic growth.

Achieving self-sufficiency in a variety of critical sectors and industries, including manufacturing, is one of the top goals of the Dubai Economic Agenda 2033 for the next decade. Other goals include increasing the value added to the industrial sector and supporting export growth. One of Dubai’s other main goals is to place the city among the world’s top financial and logistics hubs. The Agenda also intends to boost the productivity of Dubai’s economy by 50% through innovation and digital solutions.