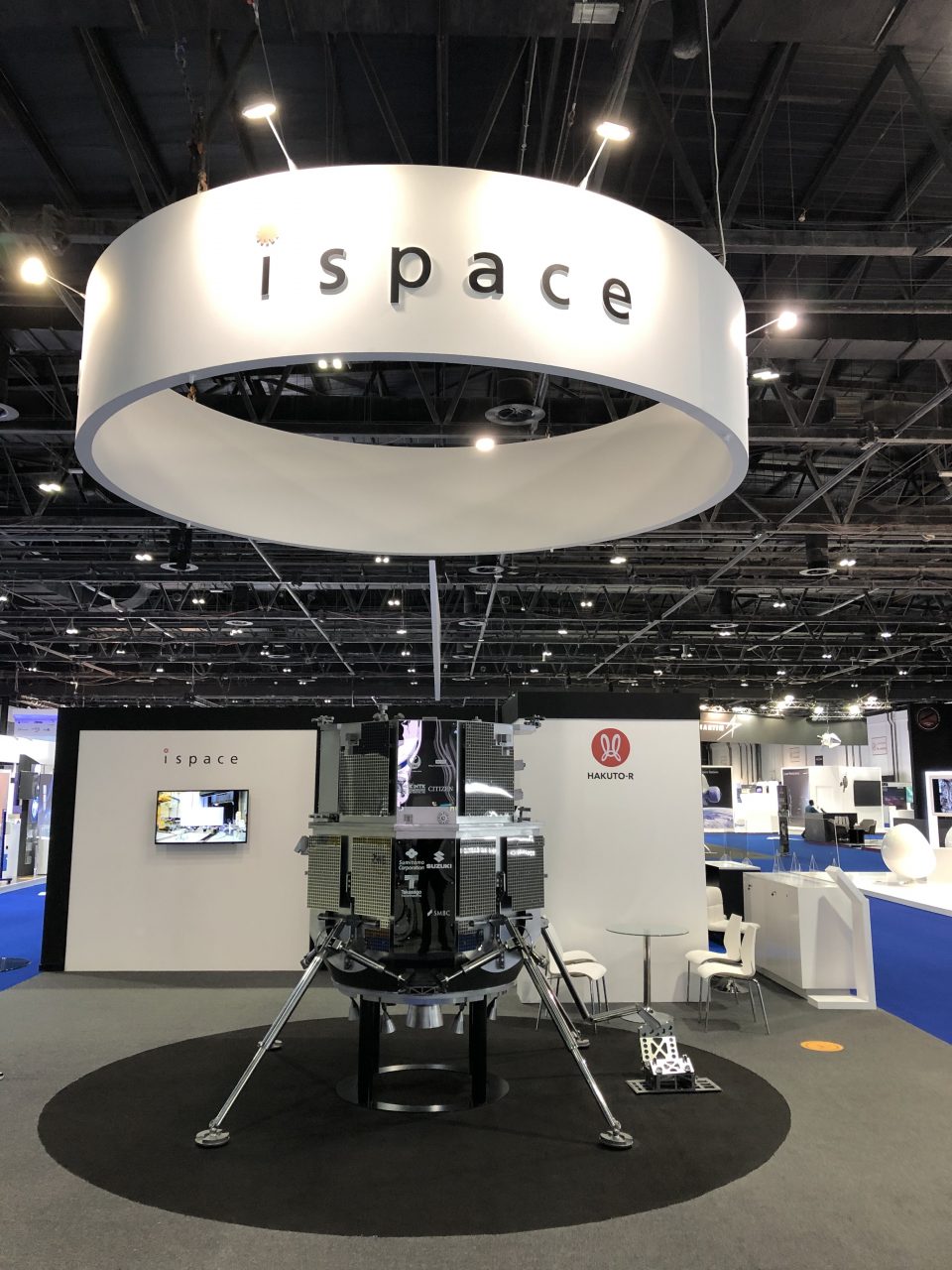 The ispace Mission 1 (M1) lunar lander, carrying government and commercial customers’ payloads – including the UAE’s (MBRSC) Rashid rover and a Japanese (JAXA) rover to the surface of the Moon – has arrived in Cape Canaveral, Florida, from Germany and is set to launch on a SpaceX Falcon 9 rocket on November 22, 2022.

The M1 lunar landing mission is part of Japan-headquartered ispace’s HAKUTO-R lunar exploration programme. After launch, M1 will be operated from the HAKUTO-R Mission Control Center (MCC) in Tokyo. The MCC will monitor the lander’s attitude, operational state, and other conditions, send commands and data to the lander, and receive images and telemetry among other data during transit to the Moon as well as from the lunar surface.

Takeshi Hakamada, Founder and CEO of ispace, said: “This mission [M1] will be a historic first, not only for our company, but also for the development of the cislunar economy. On our first mission, we are honoured to work with NASA to complete a commercial transaction of lunar regolith and carry payloads from agencies, including JAXA and MBRSC [Mohammed Bin Rashid Space Centre] along with our commercial customers and partners. I look forward to this launch as well as our subsequent missions in the near future.”

The 10kg vacuum cleaner-sized Rashid lunar rover, developed by MBRSC in Dubai, is due to take 90 days to be deployed on the lunar surface from the ispace M1 lunar lander, where the rover will trundle down a ramp to begin exploring the lunar surface over a single lunar day (14 Earth days).

JAXA’s roughly baseball-sized transformable lunar rover is designed to travel on the lunar surface, taking images of the regolith. Images taken by the JAXA asset and the camera on the M1 lunar lander will be sent to the MCC in Tokyo via the lunar lander itself.

ispace completed the M1 lunar lander’s assembly in May 2022 at the ArianeGroup facility in Lampoldshausen, Germany. Upon completion of the flight model integration, the engineers packed and shipped the lander from the AGG facility to the IABG Space Centre in Ottobrun, Germany, where it underwent final testing, including vibration tests, thermal vacuum tests, mass property, and functional testing, among others, to prove its readiness for the harsh extremes of space.

Meanwhile, ispace will display a full-scale model of the M1 lunar lander at the akasaka Sacas Plaza in Tokyo from November 3 to 6, 2022.

Japan-headquartered ispace specialises in designing and building lunar landers and rovers, and aims to extend the sphere of human life into space and create a sustainable world by providing high-frequency, low-cost transportation services to the Moon

Is Raina’s innings at CSK over?