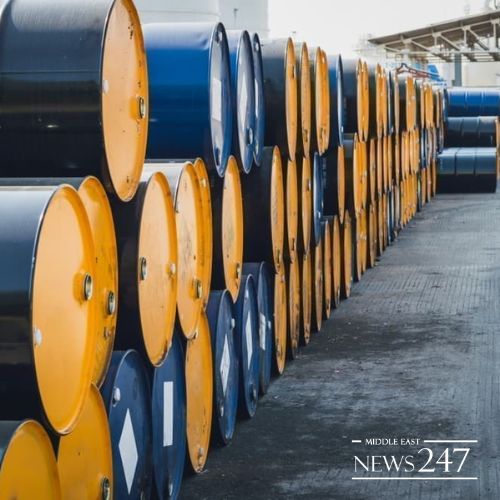 Saudi Arabia makes a surprising move to slash crude oil prices for Asia and Europe by nearly $4 per barrel, the first

tangible oil price slash in four months. This news comes when the country’s oil prices are at an all-time high.

What are the Details of the Oil Price Reduction

On September 6th, Saudi Arabia decided to cut crude oil prices for Asian and European countries. Surprisingly, Saudi Arabia agreed to slash prices after Saudi Aramco, the country’s official oil producing company, increased its oil selling prices to $10.95 per barrel of Arab Light Crude Oil. Despite this, the government has given a $4 reduction to its Asian buyers, including South Korea, India, China, and Japan. In Northwest Europe, the country has also put its Arab Light crude oil price at $2.70 per barrel. On the other side, buyers in the US are expected to pay an additional $0.50 for crude oil from the country.

Experts have expressed that this price cut is because the overall demand for Saudi Arabia’s crude oil in Asia is on the lower side, with the continent getting its oil from the US and West Africa. These demands do not seem likely to improve anytime soon as many Asian countries continue to battle Covid-19. These sluggish demands are not restricted to Asia, as the low markets in Europe have also led to price depression.

Generally, it may be safe to suggest that the reduction in oil prices stems from the fear that receding and sluggish economies would consume less oil and further decrease the already-falling demand for crude oil. These concerns have caused OPEC to slash their oil production by 100,00 barrels daily and have mainly influenced Saudi Arabia’s crude price slash.

What are the Implications of the Price Reduction by Saudi Arabia

One can only hope all goes to plan and the outcome of the price slash is just as the country has predicted. Saudi Arabia is famous for its strategic approach to the oil trade, which has served the country positively in many instances. For one, the price cut is a shield to protect from the boomerang effect of a volatile oil market while acting as a mechanism to increase demands in those regions. Likewise, higher oil prices are catalysts for inflation and reduce economic growth. Thus, the strategic price reduction on Saudi Arabia’s part will likely encourage increased demand while helping these economies combat their sluggishness and recession. However, on the off possibility that things do not go as planned, then Saudi Arabia may find itself incurring some losses if the price reduction continues.

Saudi Arabia’s decision to slash oil prices comes after strategic considerations of increasing demand and liquidity amidst market volatility and a bullish economy in Europe and Asia. Of course, one will have to wait to watch the Saudi’s hand play out, but no doubt, the country’s decision is well-advised, and it is on route to making the most out of the world’s volatile oil market.