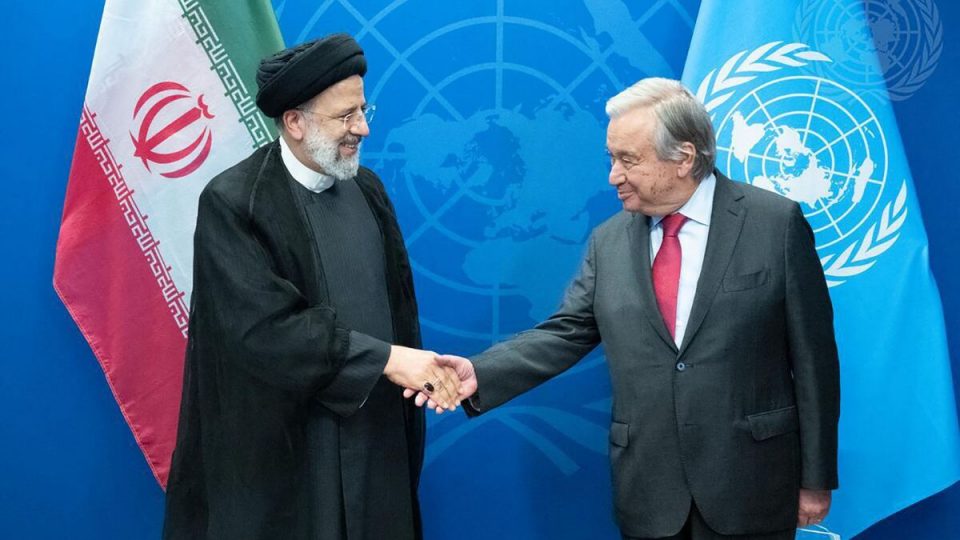 Saudi Arabia and the Eu Are in Talks to Restore the Arab Peace Initiative:

Earlier this week, Saudi Arabia led a meeting involving the European Union and the Arab League. The Kingdom’s Foreign Minister, Faisal bin Farhan Al Saud, and the Arab League’s Secretary General, Ahmed Aboul Gheit, called for the meeting at the 77th session of the United Nations General Assembly. The parties conducted the meeting to discuss the deteriorating state of the Israeli-Palestinian conflict and the place of the Arab Peace Initiative in restoring stability to the region. While Saudi Arabia led the meeting, the European Union (represented by Josep Borell) hosted the meeting.

The central focus of the meeting was the possibility of reviving the initiative, given the increasing Israeli settlements in Palestinian territories. The parties were weary that these increasing settlements could further spur regional conflict. Two years ago, Saudi Arabia made a similar move. The Saudi Arabian foreign minister reiterated the Kingdom’s stance on Israel’s stability through the Arab Peace Initiative.

The Arab Peace Initiative is a sentence proposal adopted by the Arab League’s 22 states in 2002. The proposal details a pathway to quell the Israeli-Palestinian conflict and maintain peace across the Middle Eastern region. Saudi Arabia’s former Crown Prince, Prince Abdullah, proposed the initiative. In exchange, Israel had to withdraw its troops from occupied territories.

After the initiative’s launch, it was fully endorsed during a 2007 Arab League Summit. World powers like the United States and the European Union also backed the initiative and tagged it as the way forward to solve the Palestinian-Israeli conflict. However, in 2017, Middle Eastern countries like Bahrain and the UAE abandoned the initiative’s principles. However, Saudi Arabia has maintained its position with the Arab Peace Initiative as its primary approach to regional conflict.

Twenty years after Saudi Arabia proposed the initiative, the roundtable discussion with the EU and the Arab League represents a way to restore the initiative’s viability and reduce conflict resurrections. For instance, the Israeli-Palestine conflict significantly escalated last year, with the most violent clash in recent years. More so, current indicators point to the probability that the conflict will be longstanding. The Israeli Prime Minister recently said he would not entertain peace talks on a Palestinian state. Israel’s recently elected Prime Minister has reiterated the same stance.

These conditions gave rise to the need for stakeholders to converge on how to initiate peace talks on the conflict and restore stability. As the roundtable’s document stated, the absence of resolution prospects with the Israel-Palestine conflict and the increasing rate of humanitarian crisis could have a spillover effect in the region. Major countries represented at the meeting include Bahrain, Kuwait, France, Qatar, the UK, and the US. North African countries like Morocco and Sudan were also represented.

While the outcome of Saudi Arabia’s roundtable discussion is still left to see, the discussion still represents a significant move toward resolving the long-lasting and disturbing conflict between Israel and Palestine.