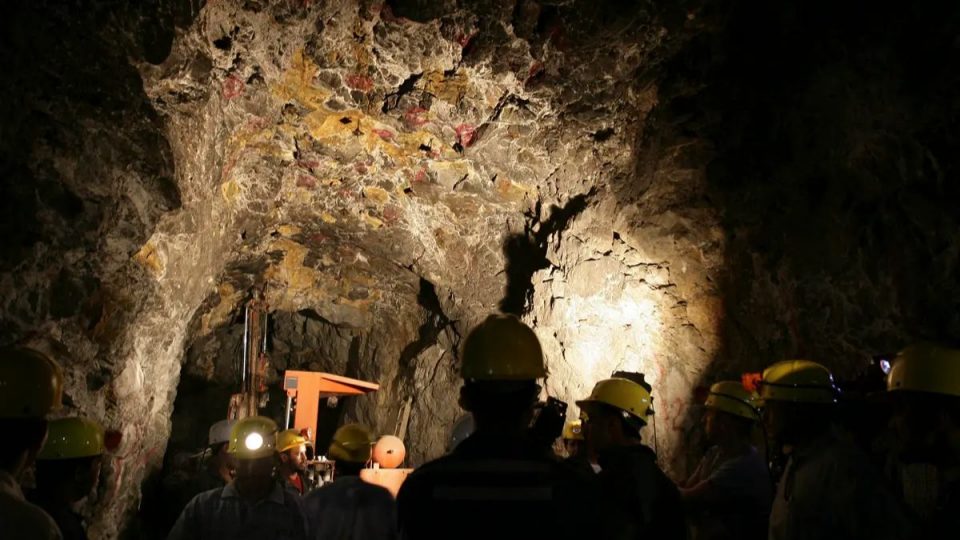 Saudi’s Mining Sector Takes a Significant Turn With Its Discovery of Gold and Copper Ore in Madinah:

Saudi Arabia has discovered gold in the Madinah region of the country. This news is undoubtedly pleasing, as the government has been attempting significant moves to reduce its high dependence on crude oil for revenue.

Details of the Discovery

The Saudi Geological Survey recently reported discoveries of gold deposits in Aba Al Raha, the shield of Umm Al Barrak, Madinah. The country discovered malachite, azurite, silver, zinc, mineral chalcocite, and other secondary copper carbonate minerals. Umm Al Barrak discovery site is spread across 40 square kilometers within the Madinah region. Currently, there are about 13 companies that are bidding for an Umm Al Damar license to mine the site. The announcement of the 13 bidders was made by the Ministry of Industry and Mineral Resources in August. These companies have to prepare and submit proposals regarding the plans for the site by next month.

The government of Saudi Arabia is also slated to invest $170 billion to fund midstream minerals and metals linked to various mining projects in the sector by 2030. This follows the priority of the research and development sector, with the mining sector as a focal point.

Before the discovery, Saudi Arabia had an average annual production of about 68,000 tons of copper and zinc concentrates and about 24.6 million tons of phosphate ore. As it stands, Saudi Arabia is ranked the 18th largest holder of gold in the world, and this discovery will undoubtedly increase its ranking worldwide.

Benefits of the Discovery of Saudi’s Economy

At the fore of the benefits is creating a new revenue path for Saudi Arabia. This is timely as the country has been looking to diversify its oil-dependent economy. The discovery is estimated to attract $533 million in domestic and international investment and generate about 4,000 jobs. The discovery of the minerals also coincides with Saudi Arabia’s vision to realize its vision for 2030 to steer the country to a diversified post-oil economy. Khalid Al Mudaiger, the Minister of Industry and Mineral Resources, has rightly stated that the government will bring $8 billion worth of foreign investment into the sector and the economy.

Perhaps one of the most important benefits of the discovery of these minerals by Saudi Arabia is the influx of local and international investors that will flood the country upon issuing licenses b the Ministry of Industry and Mineral Resources.

There are endless possibilities for the impact of the discovery of the aforementioned natural minerals on Saudi Arabia’s mining sector and economy. However, its effect will be felt in the mining sector and other sectors like tourism, which is expected to develop significantly, given the influx of foreign investors. It is evident that nature is rooting for Saudi Arabia, and the country’s tenacity will lead it to its goals.

‘Baby Shark’ is now the most-viewed YouTube video of all time … but what else is in the top 10?