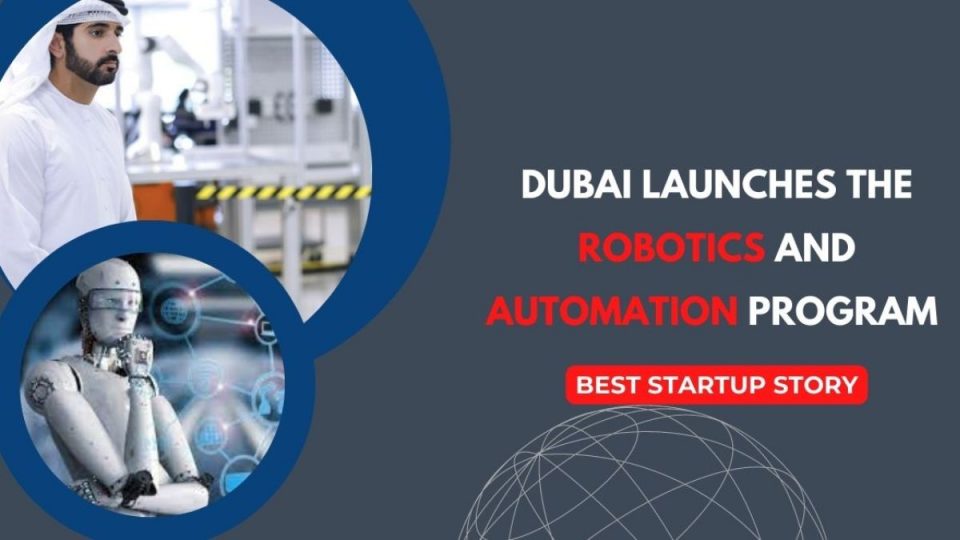 Days ago, Dubai launched a robotics and automation program to boost the country’s economy and prepare it for the future. The government announced the program in a tweet by the Dubai Media Office. According to the Media Office, Dubai’s Crown Prince, Sheikh Hamdan bin Mohammed. The Media Office further stated that the program aims to make Dubai a world leader in robotics and one of the top ten research and development for robotics technology. The program is also expected to strengthen national talent in robotics and position the Dubai economy for innovative products.

According to the Dubai government, the program will involve five initiatives across five focus areas. The strategic initiatives under the program include establishing a council for robotics and automation, introducing a legal framework for the use of robots, establishing an academic excellence program on robotics, providing experimental living labs on robotics, and introducing an enterprise adoption program. These initiatives are expected to spur Dubai’s quest to become a global hub for robotics and automation.

The program’s five focus areas include production and manufacturing, healthcare, extreme environments, consumer services and tourism, connected mobility and logistics. The Dubai government will reportedly promote research and development in these areas. More importantly, the government has also set out critical achievements in the program. The government expects the initiative to boost Dubai’s Gross Domestic Product (GDP) by 9% in the next ten years.

The government expects the program to provide over 200,000 robots to boost Dubai’s competitiveness and enhance productivity across the industrial, logistics, and services sectors. While the Dubai Crown Prince reportedly launched the robotics program, the Dubai Future Foundation developed it. Thus, the Future Foundation is expected to lead the project and drive its implementation through strategic policies. The Foundation will equally be responsible for promoting the adoption of automation technologies in vital economic sectors and introducing a governance framework for the program.

Implementation efforts for the programme are already in full gear. The Dubai government is in the process of creating testing and development laboratories to kick-start the robotics drive. The Crown Prince has also communicated the need for a suitable regulatory environment to ensure the programme’s success.

This program comes after Dubai launched a metaverse strategy earlier in the year. The Dubai government expects the strategy to position it as one of the world’s top metaverse economies. More importantly, the strategy aims to boost innovation, create over 40,000 jobs, and add over $4 billion to the Dubai economy. These program lineups show that Dubai is intentionally carving a pathway for its future resilience.

Dubai’s moves to increase its preparation for skills and capabilities of the future are mainly proactive. It also sets a solid example for other Middle Eastern territories seeking to boost their competitiveness in the coming years.

Cote D’Azur Monaco about to get closer to Dubai

Kickstart the New Year with Healthy Skin, Hair and Nails with Medcoll & Amphis!