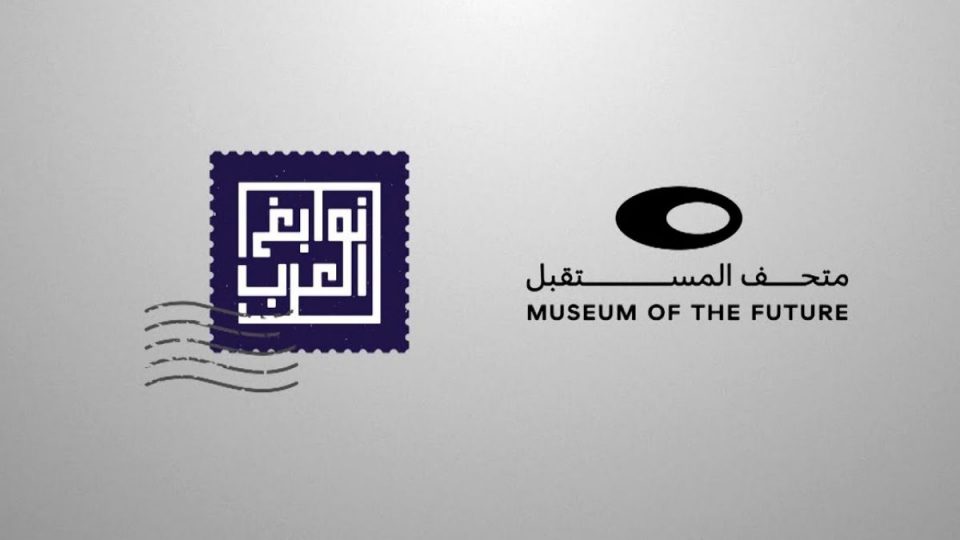 The UAE government has finally disclosed details on the Arab Minds initiative that it launched in January 2022. During its launch, the government stated that the initiative would be backed by an AED 100 million ($27 million fund). The initiative’s committee is led by Mohammed Al Gergawi, the President of Dubai’s Museum of the Future. The Prime Minister of the UAE also stated that the prime focus of the initiative is to search for over 1,000 great Arab minds in fields like physics, economics, and mathematics. This search is expected to help enhance the development of the UAE and the Arab world in general. Days ago, the UAE government officially released more details on the Arab Minds Initiative. The government disclosed the details during an event organised by the Museum of the Future. According to the government, the initiative aims to support bright minds in the Arab world, amplify their impact, and inspire subsequent generations.

The primary aim of the Arab Minds Initiative is to reduce the emigration of exceptional thinkers, scientists, and economists from the Arab world. Studies by the World Bank and the Arab League have shown that the Arab world will contribute about one-third of the brain drain in developing countries in the coming years. These findings demonstrate the need for an initiative that caters to the needs of exceptional minds, thereby stemming the need to emigrate. The launch of the Arab Minds Initiative indicates that Arab governments may have realised this need. The Arab Minds Initiative is also expected to reward scientists, innovators, and scholars across fields like literature, natural sciences, economics, medicine, and technology. More importantly, the initiative will include the Mohammed bin Rashid Medal for Great Arab Minds. The medal will be awarded annually to winners in six categories. According to the government, each winner will receive Dh1 million. The initiative seems to reflect the renewed drive to catalyse New Civilization in the Arab World. As the world continually becomes digitised, countries will need exceptional talent to sustain their economies and maintain their relevance. Thus, the Great Minds initiative could help spur scientific innovation and digital advancement in the region. During the Museum of the Future announcement, the Great Minds initiative partnered with global entities like META, LinkedIn, Majarra, and KPMG. Under the partnership, KPMG is expected to facilitate the nomination and application phases of the initiative. LinkedIn will provide access to exceptional talents, while Meta will provide training and social media support to the initiative. Lastly, Majarra is expected to create scientific content in Arabic and drive innovation across the Arab World. Commenting on the partnership, Shaden Khallaf, Meta’s Head of Policy in North Africa, stated that the initiative is particularly vital for Meta. He also tagged the initiative as an essential platform to unlock ground-breaking innovations in STEM fields. Ultimately, the Arab Minds Initiative is currently the most prominent route through which Arab countries intend to reduce the brain drain. As the initiative’s implementation progresses, the world is watching its results closely. Check Out The News On Latest Topics.
previous post

Bahrain and Israel in Talks for Free Trade Agreement

There is more: Novartis strengthens support for women living with breast cancer