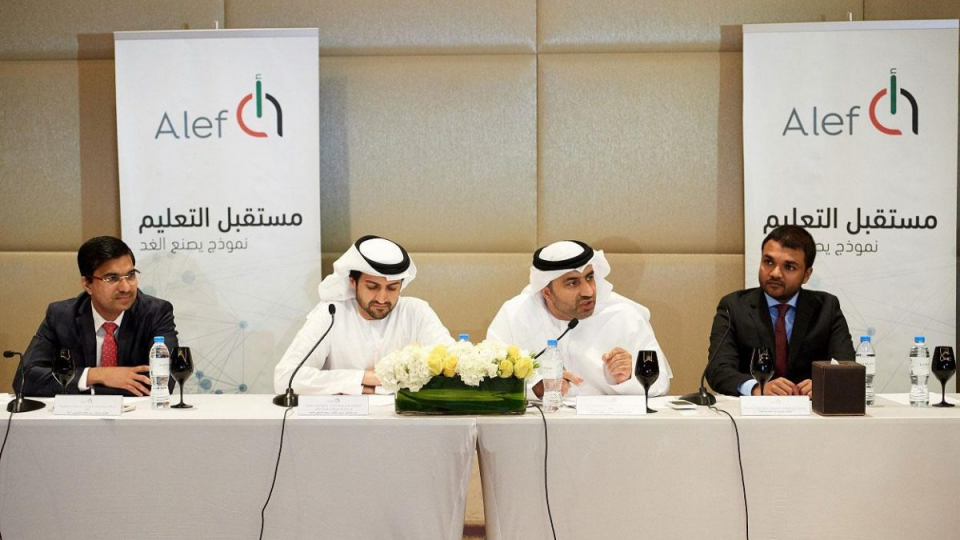 Taleem Holdings PJSC, one of the largest school operators in the UAE, has announces its IPO launch (Initial Public Offering). Upon its launch, Taleem became the only dedicated education provider listed on the Dubai Financial Market (DFM).

Taleem Holdings, which was formerly regarded as Beacon Education, is a UAE-focused school operator that has been in business for almost two decades. The company’s area of operation covers twenty-six schools with an attendance strength of about 27,000 students. Most schools under Taleem’s operation offer high-end education based on American and British curriculums. The company also invests in the development and support of K-12 schools.

Upon the Taleem IPO launch, Taleem Holdings raised about D750 million ($204 million). This figure accounted for an over-subscription of over 18 times. The company also sold about 254 million shares, accounting for slightly over 25 percent of its stake. This Taleem IPO drew sizeable interest from domestic and international investors, particularly with its success.

According to Alan Williamson, the company’s Chief Executive, the success of the IPO is a testament to Taleem’s quality and hard work. He also stated that the DFM listing positions the company for more differentiated growth. The IPO’s joint lead managers were EFG Hermes and Emirates NBD Capital.

Taleem also announced that it would use the proceeds from the IPO to establish high-end schools across Dubai and Abu Dhabi. Also, the company plans to pay a Dh6.5 million ($18.3 million) dividend for its performance during the financial year that ended in August. It also announced that while current dividend levels will be maintained at the least, Taleem will likely increase dividends based on subsequent earnings and financial growth.

Upon listing, Taleem will be publicly traded on the Dubai Financial Markets under the ticker symbol “TAALEEM.” The official listing will be executed by November 29, with Taaleem having a market cap of Dh3.0 billion (approximately $817 million).

This year, numerous public and private companies in the UAE have set their eyes on going public. Many successful IPOs have been launched already, with UAE companies expanding the size of the Dubai Financial Market. Moreso, UAE authorities have announced their plans to take more state-owned institutions public. This move is directed at boosting the UAE’s capital markets and expanding global recognition for the country’s commercial ecosystem.

Last month, Dubai listed its Central Cooling Operator, Empower, on the DFM. The Empower IPO raised about $724 million. Before that, the Emirate had an IPO launch for the Dubai Electric and Water Authority (DEWA). DEWA raised a whopping $6.1 billion through the IPO.

The rise of IPOs in the UAE, particularly Dubai, demonstrates the increasing attention on the country’s financial markets. Moreso, the success of the IPOs also shows that investors are interested in both public and private UAE companies. This trend is beneficial both for the UAE’s economic growth and its general economic position. The DFM will undoubtedly become more robust as more IPOs continue to roll out.

UAE Scraps VAT for Board Members 

UAE weather: Dubai shrouded in fog to start the day