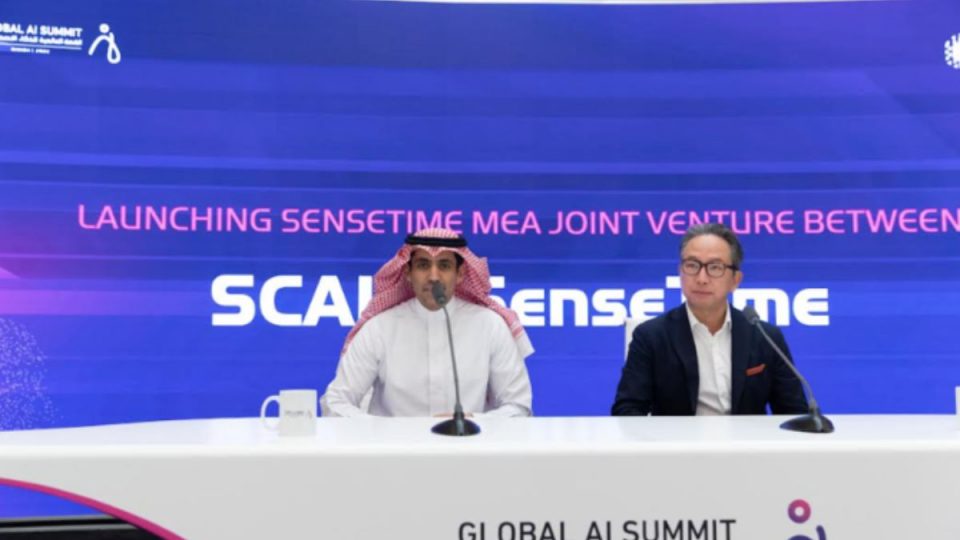 The Saudi Arabia Artificial Intelligence summit has come to a close with over 15,000 participants and 200 speakers worldwide. The conference stemmed from the intent to restructure AI in the country, leading to the finalizing and signing of the Riyadh AI Call for Action Declaration.

The AI Summit in full detail

The Riyadh AI Global summit was put together by the Saudi Arabian government and was slated to hold from September 13 to September 15. The summit, titled AI Now, AI Next, and AI Never, strategically cut across topics relating to the role of AI in economic mobility, healthcare, human development, transportation, energy, culture, environment, and smart cities. Various experts and stakeholders worldwide were invited to speak on those areas.

The summit also included the participation of AI graduates from different universities worldwide. They participated via the Knowledge Exchange Initiative, the brainchild of SDAIA. Not to be left out, companies, investors, stakeholders, and entrepreneurs also had meetings and strategic sessions to determine how to begin the steps to shaping the future of AI positively.

The Knowledge Exchange Initiative was also a pathway for enhancing youthful participation in AI according to Saudi Arabia’s vision 2030. The country also hopes that such exchange would bring about engaging dialogues with the students and open new opportunities for cooperation with the countries represented.

Resolutions of the Summit and its impact

Saudi Arabia introduced its AI Ethics Principles, a framework for incorporating AI ethics in the course of the AI development life cycle. The framework was designed as a guide by the SDAIA according to global standards.

Likewise, in collaboration with the Saudi Company for Artificial Intelligence, WeRide, a producer of autonomous driving, launched the first driverless Robobus in the Middle East at the AI summit. Autonomous driving technology is believed to improve the efficiency and experience of future urban mobility and provides a thriving travel industry. Dr. Yan Li, the co-founder of WeRide, also emphasized that smart cities will likely be connected at different points by autonomous driving products and solutions.

Saudi Arabia presented Line City, a project that amidst to aid accessibility of services within a five-minute walk while, at the same time, granting access to public transport within 20 minutes timeframe.

Additionally, about 40 MOU agreements were signed during the summit between the government, public, and private sectors domestically and abroad. Saudi Aramco’s CEO, Amin Nasser, also announced a new project called the “Aramco Global AI Corridor,” which is specially designed to develop and commercialize complex AI solutions in the training of human capital and to support startups. This project will be done in collaboration with the California Institute of Technology and Beyond Limits.

The Saudi Arabia AI summit is the second of its kind, and it is evident that its impact has not dwindled with time. If at all, the turnout, new projects, and investments were more than what was in the first edition in 2020. Now that the summit is over, one can only hope that the implementation of resolutions will begin, and the impact of the summit will be felt worldwide.