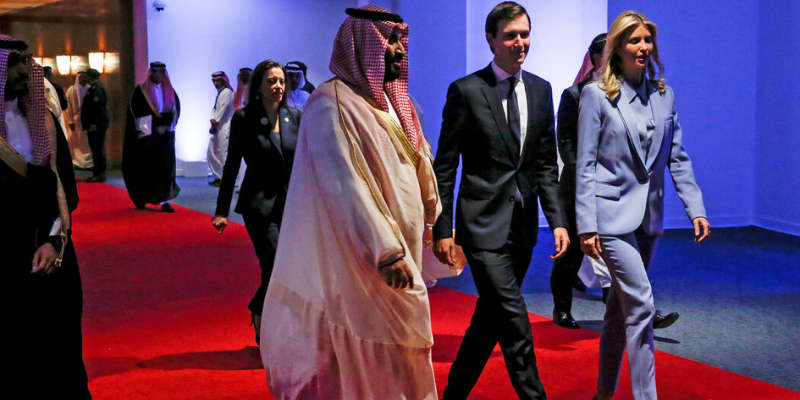 Saudi Arabia has decided to put into practice the natural law of loving one’s neighbour as the country has agreed to issue a $3 billion humanitarian aid investment in its Gulf counterpart Sudan. The government has deemed it fit to assist Sudan as the latter navigates the current political turmoil within its territory.

What has Spurred the Need for Humanitarian Investment in Sudan

Sudan is currently in the throes of political conflict and strife following the demands of the Transitional Military Council for a two-year transitional period from military to civilian rule. The citizens of Sudan have taken to country-wide protesting for a rapid change to civilian government. They have kept camp at the Ministry of Defense since the ousting of the former president earlier in the year. The Military Council have continued to reiterate that they are well aware of the citizen’s demands and are currently doing all within their power to ensure that a conclusion is reached and transition to civilian rule becomes eminent.

Many civilians believe that the military council has no intention of returning power to the people. They assert that the current army regime seems modelled like the just ousted regime, and citizens of the country have promised to continue protesting till a legitimate civilian government is put in power.

Saudi Arabia has partnered with the United Arab Emirates to issue a deposit of $500 million to the Sudanese Central bank as humanitarian aid to Sudan. Subsequently, both countries will endeavour to provide other aids in the form of food, medicine and other required products, all totalling up to 2 billion dollars. The Kingdom of Saudi Arabia is to provide significant investment in Sudan, the latter having faced significant political troubles within its climate.

The joint efforts of Saudi Arabia and the UAE is not surprising, as, from time past, the countries have always been interested in the Stability of Sudan. They have taken commendable steps to ensure economic and political stability within Sudan. It is difficult to say whether both countries support an extended military regime or would that power be given to the people of Sudan as soon as possible. Either way, Saudi Arabia and the UAE have shown that more than political support or side-taking, they are particular about the health and survival of the people of Sudan, which one can only hope will be evident in the coming months.

Indeed, one can agree that countries that do not only see to their territories but are concerned about the stability and growth of others deserve some accolades. Through these actions, the United Arab Emirates and the Kingdom of Saudi Arabia have proven themselves to be giants of the Middle East. The latter are ready to model by example and ensure the continuous growth of their sister countries.