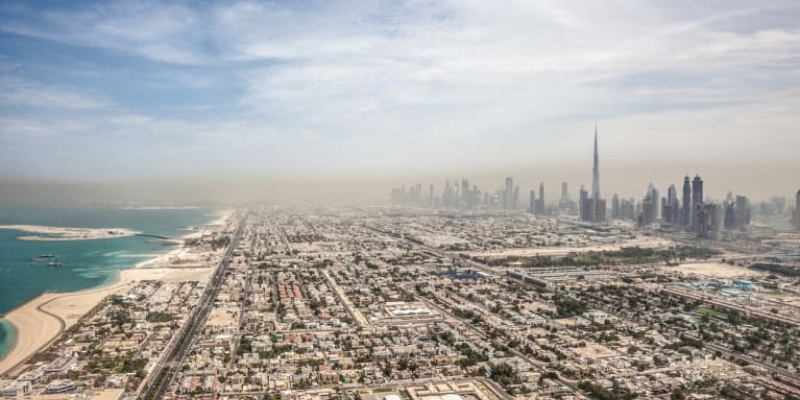 What are the Specifics of the Emiratization Measures?

Emiratization is a peculiar measure introduced by the government of the United Arab Emirates to see an increase in local employment and improvement of the country’s labour force. The initiative requires that companies in the private sector with more than 50 employees must take steps to ensure that 2% of those employees are citizens of the country.

The Emiratization measures are according to the target set by the Nafis Initiative of the UAE. In the previous year, the country established the initiative specifically to see the labour benefits of its citizens. Upon registration and eligibility check, citizens can apply for various labour benefits that interest them. The UAE intends, through the initiative, to provide jobs for 75,000 citizens in the private sector over five years.

Indeed, this goal may not be achievable if private companies are unwilling to include Emiratis in their employees’ forces. This unwillingness is why the government has declared that companies must either have a 2% Emirati workforce by 2023 or risk dancing to the tune of fines for every month it defaults. The government aims to see the figures add up to 10% come 2026. The UAE’s Ministry of Human Resources has also confirmed that the said fine will be increased by $272 annually until 2026.

Many have opined that the institution of punitive measures is a new one for the UAE, and it shows the country’s severe intentions in bringing up, considerably, the very little employment offered to its citizens. The Secretary for Emiratisation at the UAE’s Ministry for Human Resources and Emiratisation has rightly stated that the country is very interested in providing its support and resources to companies in the private sector to achieve the set targets before the year runs out.

The country has deemed it fit to introduce such measures to its private sector because it believes that the industry has the potential to partner with the government in the nearest future. Likewise, the sector can wield its influence in the job market to achieve the country’s goals to improve the business environment for stakeholders globally interested in some work or the other within the UAE.

To balance the scale, the UAE is also offering permit rewards and other benefits for companies that exceed the 2% target Emiratisation rate.

Once again, the UAE has shown itself as a model to another country. Looking out for its citizens’ best interests and significant development for the private sector, the government has sought to pass and implement the Emiratisation policy as opposed to many other countries in the world. The measure will undoubtedly succeed, as many companies are already subscribing to it.