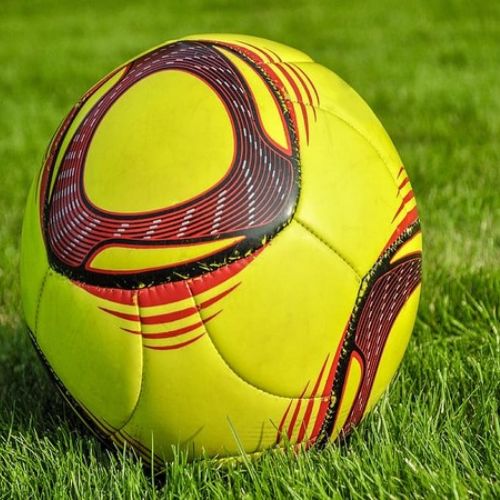 The Spanish League, in an Unprecedented Move, is Seeking to Extend Its Frontiers to the Middle East :

The Spanish League, in an Unprecedented Move, is Seeking to Extend Its Frontiers to the Middle East

The Spanish League, in an unprecedented move, is attempting to expand to the Middle East, North Africa, and India. This move is strategically embarked to increase the influence of Spanish Soccer and close the apparent bridge between it and the English Premier League.

Details of the Expansion – All You Need To Know

The Spanish League hopes to enter some form of partnership with eSports and gaming organization, Galaxy Racer, to establish an agreement for expansion that will span the course of 15 years. The partnership’s ultimate goal is to raise $2.9 billion in revenue and to strategically increase its clubs’ presence in the Middle East, North Africa, and India. The League’s target audience is youths, specifically those under 30. Its actions are geared to influencing these youths meaningfully.

The Spanish League, in partnership with the associated regions, intends to create a production studio using Galaxy Racer game’s experience in content generation, broadcasting, and licensing. These implementations ensure that the League gains a significant foothold in the Middle East, among other regions.

The purported location seems as though the League has hit the jackpot; the German League does not have the said regions secured, and the Italian League only has a limited spread of influence. The import of this information is that the Spanish League has begun the strategic journey of partnership with the Middle East, North Africa, and India. The Spanish League aims to reach at least 1.3 billion persons under 30.

What are the Likely Effects of the Expansion?

As remarked by Oscar Mayo, the Spanish League Executive Director, a significant effect of the League’s expansion would be the acceleration of its growth. The League would now boast of more stake equivalent to its other European counterparts. Notably, the development largely relies on technology and the virtual space so much that it would appeal more to the targeted market and aid the acceleration of technological prowess in the Middle East. This move expansion is not the League’s first tango in the Middle East, as it established its premier international office in Dubai in 2013.

Ultimately, the League is geared to entering a new era of growth by taking its business in the regions to unprecedented levels and attracting the interests of younger generation sports fans. Previously, the Bundesliga was not broadcasted in these regions, and Serie A also has minimal distribution. Perhaps this has solidified the Spanish League’s decision to have a base in the Middle East and other areas. Regardless of the cause, there is no doubt that this expansion marks a new era of sports in the Middle East.

It is commendable to see Leagues like the Spanish League taking advantage of globalization and technology to expand its frontiers while paving the way for a younger generation who can bond over the love of the sport. Optimism is high about the outcome of this expansion; one can only hope that the Spanish League follows through with all of its plans.