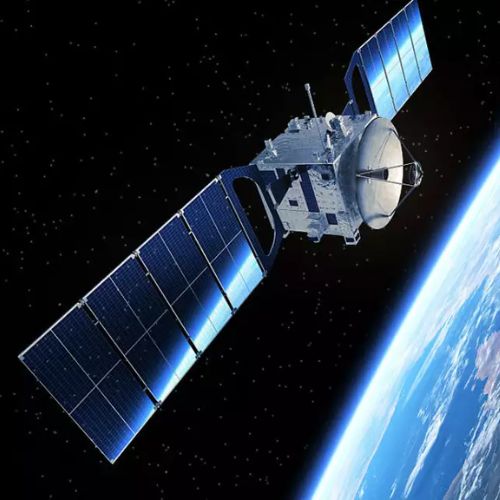 The UAE has announced its plans to launch a comprehensive space program. The program includes plans to land on an asteroid, explore Venus, and probe the Martian orbit. These plans will cost about 3 billion Dirham ($820 million). The National Space Fund that the government launched in early 2022 will fund the project. According to the UAE government, the initiative is directed at reviving UAE’s space operations, boosting research, and establishing the UAE as a global space superpower.

The recently launched space program is quite ambitious. The UAE government has announced that it plans to build space satellites. The satellite program is named the “Sirb project,” after the Arabian word for a flock of birds. However, Sirb Satellites will reportedly differ from conventional satellites.

The UAE government plans to build satellites based on Synthetic Aperture Radar (SAR) technology. SAR technology is a new-age innovation that enables satellites to take high-resolution pictures of space. SAR satellites are also smaller and more agile than traditional satellites. According to the Chairwoman of the UAE Space Agency, Sarah Al Amiri, the SAR satellites are built on powerful imaging technology that enables the Space Agency to continue its observations through weather disruptions like fogs. Hence, it is expected that once these satellites are launched, they will provide a high-resolution imaging system that will enable round-the-clock surveillance.

The UAE government plans to launch these high-end satellites through domestic and international partnerships. UAE will become the first Arab nation to launch SAR satellites if these plans are achieved. However, the satellite launch is only one of the many initiatives planned under the UAE Space Program.

The government has further stated that it plans to explore the Venusian planet and launch a spacecraft to explore the Martian orbit. The entire space program has a timeline of six years, with satellites launched in the first three years. These projects are expected to set the stage for significant space discoveries by the UAE Space Agency.

Benefits Projected by the UAE Government

The UAE government has backed its decision to invest in space explorations by highlighting the numerous benefits of the program. UAE’s State Minister for Public Education and Advanced Technology, Sarah Al Amiri, reportedly stated that the $820 million satellite investment is expected to create jobs and support space research in the UAE. The Minister further stated that this research support would create global leaders in space sciences in the UAE.

Besides the economic benefits, UAE’s satellite investment is expected to solve environmental issues. The government has stated that the SAR satellites will be used as surveillance tools to identify oil spills and track marine vessels in cases of sea piracy.

The world is gradually transitioning towards an era of disruptive technology. Many countries will use these technological advancements to attract investment and solve critical issues. The UAE government has maintained that the Space Program ticks both boxes.

Read  All The Latest News Of UAE Only On Menews247