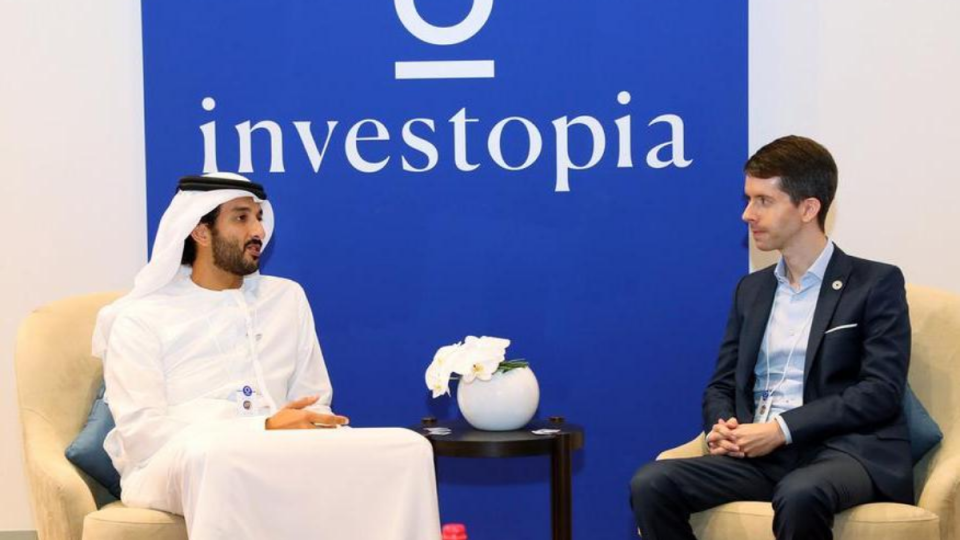 The UAE has announced its intentions to pursue and explore economic opportunities across the Caribbean. Abdulla bin Touq, UAE’s Minister of Economy, announced this move last week. According to bin Touq, the Ministry has been in contact with numerous stakeholders from the Caribbean. These engagements are directed at strengthening existing ties between Saudi Arabia and Caribbean countries.

So far, in pursuit of the commercial opportunities the Caribbean offers, Minister bin Touq has met with numerous ministers from Caribbean countries. He has also discussed the possibility of establishing mechanisms to improve economic ties and trade cooperation.
The Minister also held bilateral talks with authorities in Cuba. These Cuban authorities include Betsy Diaz, Cuba’s Minister of Internal Trade, Alejandro Fernandez, Cuba’s Deputy Prime Minister, and Rodrigo Malmierca, the Minister of Foreign Trade and Investment in Cuba. This engagement was executed on the sidelines during this year’s edition of the Havana International Fair.

Why The Economic Opportunities In The Caribbean Matters For UAE

According to Minister bin Touq, the Caribbean is a promising location for trade and investment opportunities. He also stated that the UAE was committed to building partnerships and promoting investment exchanges across the Caribbean. During the Havana International Fair, representatives of the UAE showcased the numerous initiatives the country has established to enhance economic growth. The UAE also leveraged the fair to communicate its economic initiatives to members of the private sector in the Caribbean.

The Minister also called on the Caribbean commercial businesses to leverage the available incentives provided by the UAE. This prompt was mostly focused on novel economic sectors and financial services providers.

One of the initiatives mentioned during the fair is Investopedia, a UAE scheme targeted at boosting investments within the territory. The Investopia company also held a separate session with the Caribbean’s private businesses at the conference. During the session, the company highlighted the UAE’s plans for economic growth over the next five decades. These presentations are expected to help spark much-needed investor interest in UAE’s commercial ecosystem.

The trade count between the UAE and the Caribbean has been significant in recent years. In 2021, the UAE’s exports to Caribbean countries peaked at AED174 million (approximately $47.3 million). This export count represents a 2 percent increase in UAE’s Caribbean-bound exports in the previous year. In 2021, Caribbean countries exported goods worth AED158 million ($43 million) to the UAE.

The UAE has demonstrated its drive to create global allies and establish a solid communication pipeline with other countries. The country recently signed the Comprehensive Economic Partnership Agreement (CEPA) with Indonesia and Israel. There are also reports that the UAE is set to sign CEPA with countries like Turkey, although the plans still have not been executed.

This drive for sustaining commercial ties worldwide is largely beneficial for the UAE economy. It could help enhance the country’s non-oil economy and provide its businesses with access to investment opportunities. This utility will likely play a massive role in enhancing the UAE’s economic growth and development.