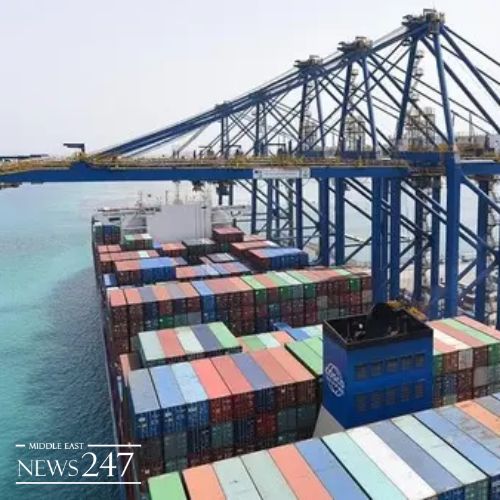 For many years, Saudi Arabia was globally recognized as an oil-dependent country. This was largely unsurprising, as the Kingdom got the bulk of its revenue from the proceeds of oil sales. However, the trend started to change when Saudi Arabia committed to reducing its carbon footprint and integrating green energy. The Kingdom has pledged to achieve net zero emissions by 2060.

Ever since, Saudi Arabia has intensified efforts to enhance its non-oil exports. Primary focus areas for this economic diversification include chemicals and industry-allied products, plastics, and services. Although services have not been prominently established as a primary export from Saudi Arabia.

The Saudi Arabian government also created the Saudi Export Development Authority to increase its non-oil export count. Looking at the numbers, the policy options seek to have paid off immensely.

Breakdown of the Numbers

Chemical products have primarily driven these impressive export numbers. Although Saudi Arabia’s oil exports have equally remained steady, the non-oil export count has started to match up. This trend indicates that Saudi Arabia is well-positioned to absorb any possible shocks in the global oil market.

Over the past decade, Saudi Arabia has made a name for itself as a global technology hub and a forward-thinking territory. The recent efforts to enhance non-oil exports further indicate that Saudi Arabia is focused on strengthening its resilience even in the face of waning global demand for oil. As the Kingdom progresses in its economic diversification drive, other Middle Eastern countries will likely follow in its footsteps.