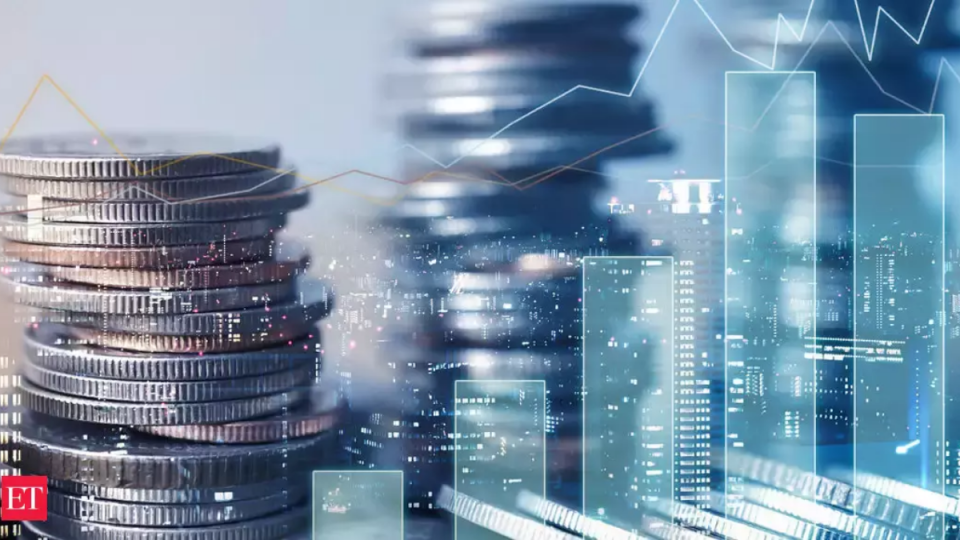 The Kingdom of Saudi Arabia has made another significant move to up its economic game by introducing the Supply Chain Initiative. This move aims to place the country on a new level of financial and commercial development, reinforcing its place as one of the top economic models for other countries in the Middle East.

What are the Details of the Supply Chain Initiative?

Additionally, Saudi Arabia has allocated about $266 million as incentives for supply chain investors. It has also offered access to resources such as oil and other renewable energy, electricity and special economic zones to enhance trade.

In preparation for this enormous economic development opportunity, Saudi Arabia has previously declared to advance over $133 billion to infrastructural development in various sectors such as transportation, especially airports and seaports. The country will also implement multiple legislative and economic reforms, including identifying and developing investment opportunities for investors to accelerate its commercial stability.

Saudi Arabia is not one to invest considerably in a venture or project without considering the accompanying benefits and risks. Fortunately, in this instance, the benefits far outweigh the risks as the country’s resources, being put to good use, will be sure to bring in a host of dividends. The Crown Prince, via the country’s official governmental press agency, has stated that the initiative is an opportunity to enable investors from all sectors amply reap from the country’s resources and capabilities to ensure successful investment networks are built.

Additionally, the investment is geared towards realising Saudi Arabia’s vision 2030 goal: to provide alternatives to its oil-centric income and improve its economy significantly. Saudi Arabia aims to be in the class of the 15 largest economies globally come 2030. It predicts that these investment actions will bolster its position as a significant player in global supply networks.

Further, Saudi Arabia wants to attract about $10 billion from its supply chain activities after investment. As announced by the government, this revenue will be from the coalition of its natural and industrial assets and its strategic geographical location. It believes these attributes will appeal to investors across Europe, Asia, and the Americas. Indeed, it is an exciting time to do business in Saudi Arabia

As the Crown Prince rightly stated, the country is on the right track to weaning itself off its oil-derived revenue. Undeniably, the government must do much work regarding infrastructural and procedural reforms. Regardless, if the country’s track record is anything to believe, it is sure that it will get the job done and achieve its set goals.

Crypto should do its bit for the environment

Why owning a property should still be your first investment objective